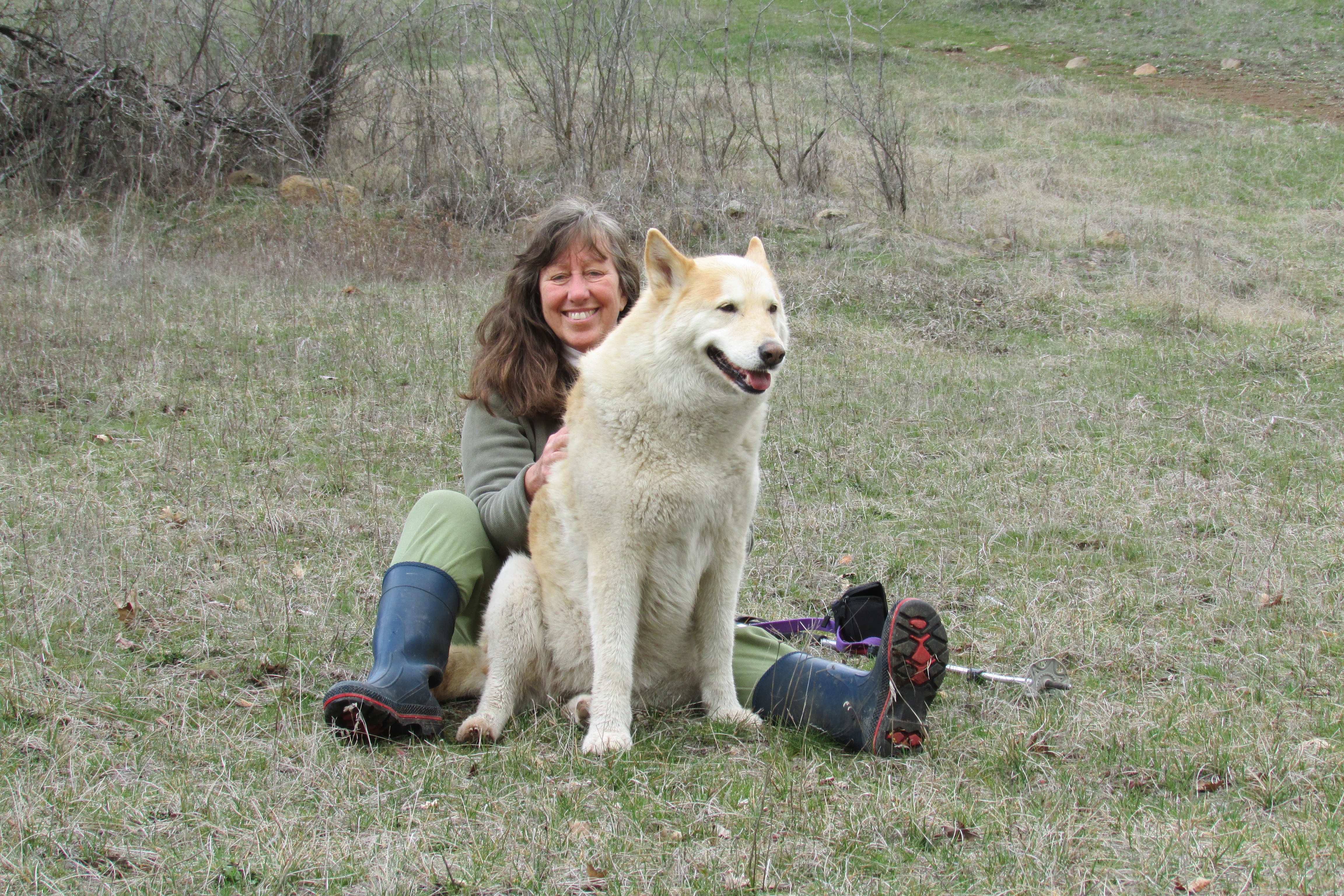 Greetings to all. This is an ongoing dialog.  Please go to the beginning of the sequence (1) and read forward if you wish to enjoy it in its entirety. Namaste. 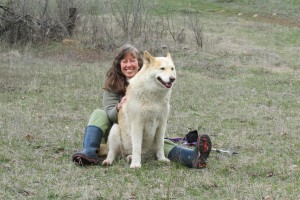 It is now May 4, 2016, sixteen months since Ishnahnay and I began our journey of Living Without Walls – or as society wishes to call the physical reality of this dynamic – being homeless. It has been my experience that the journey back into the heart to create a deeper relationship with God and our own God Self is not considered in the conversations around homelessness. Most of us are perceived as either being broken within, mentally ill, or in the case of disasters taking one’s home, just falling on bad times.

Overall there is a stigma overall on people who are living without the structure of their own external home, at least those who are doing so for financial reasons.  More often than not the financial status of homeless people is a symptom rather than the root cause. Yet money, or lack thereof in the United States society, becomes the puzzle piece that hinders a person from once again acquiring a physical home for themselves.

Homeless shelters seek to be part of the resolution to this challenge. However, many people who are homeless also travel with either a dog or cat as companionship and to have someone loving with them.   For instance, Ishnahnay and I are witnesses to each other’s journeys, as individuals and as a family.  To the extent of my knowledge, homeless shelters do not allow dogs or cats – unless they are service animals, and even then I do not know if they have accommodations for them.

Thus it has been our journey to allow housing to be on a trade basis mostly in homes where animals are loved and appreciated.  However, these are more often than not very short term stops along the path to healing enough in our hearts and minds to create our own physical homes again, as people, good hearted as they may be, really are often uncomfortable with having homeless really financially challenged people living with them.  For many, we are a raw reminder of how easily it is to end up in this situation for just about anyone.

Funny though, when I meet people out in society or go and talk with people about homeless situations, they say to me – we don’t see you as homeless, or we don’t think of you as homeless.  I know that at least in part this is because more and more I am carrying my home within my heart, and through this I am becoming stronger and stronger.  Ishnahnay and animals in general, always carry their home in their heart, because they see more clearly the connection with the Divine and that Earth herself is their home. 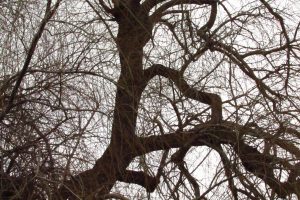 Homelessness has an appearance to people, in people’s minds…. unclean, mentally ill, and incapable of coping, drug addicts, and such. In general homeless people are considered a burden to society, a sign that a part of our society is broken or seriously out of balance.  The homeless are often felt to be an embarrassment to communities, especially those who rely heavily on tourism.  They are a sign that something is broken within the community large or small.  This of course is a truth.  But for many it is one that they would rather not deal with and instead attempt to brush under the rug so to speak.

But ever so constantly is the call to journey into our hearts … Home is within our hearts …. Whether you are structurally homeless or not, the journey back into the heart is a part of everyone’s evolutionary path.

Just yesterday I felt my back up against the wall again as the current housing we have shifted and we were once again asked to leave. This time is due to the homeowner who is recovery from illness, just decided she did not want anyone in her home – helpful or not.  (Ishnahnay and I are the 3rd peoples who have come and then been asked to leave.)

We came to help, to be of service, and to have stability to create a bridge to getting our own home again. An agreement was made, and then broken by the homeowner.  People say, it is her house – she can do what she wishes.  The homeowner’s statement to me – at least it is getting warm so you can go live in the forest. Today it is raining and 40 degrees or so outside.  Not very enticing in regard to living in the woods, at least not to me … goodness I grew up in San Diego! Camping gets interesting to me when the temperatures get in the 80’s. J So where to now?  We are supposed to leave tomorrow, but have as of yet, nowhere to go.  However, I know and trust this will change.

I have friends who are camping all year round, even through the snow season because they do not have a home or have the ability to get one.  So here again is the thing …. How do we get a tangible home when we cannot work, or get work when we do not have a tangible home?  Especially when you have animal companions?

Last summer we lived in the woods and I had a cell phone that I could set up as a hot spot.  So I set up my computer (lap top) and did freelance work while in the middle of the forest.  Pretty cool reality actually. But it was not enough of a flow to get us into a house/home and all the setup feels…. deposit and all those things. And then there is the thing of taking regular bathes so you can look presentable when applying for jobs or meeting with clients and such.  Goodness there were times when I went five days without a bath; and yes, I looked like it too!

I lost 25 pounds during those months of camping.  This in many ways was a real blessing as I had been a bit chubby due to my eating to compensate for feeling so lousy before I got my leg repaired. And I got a lot stronger too.  Ongoing I have been applying for jobs and doing my best to develop my freelance business to create a sustainable income. But for me, this has not been successful – at least not yet.  My quest has been and it to become stable enough within myself to be able to create a viable and sustainable income that people will trust to allow me to rent and eventually purchase my own  home once again.

Stability when you are living without walls, (tangibly speaking), is most definitely and inside out job.

So how do we end the cycle of not being able to get a tangible home? So many things are stacked against homeless people.

It is my intention for Ishnahnay and me to have our own home again no later than the end of August 2016.  Sooner, of course would be welcome!  But I know that a large part of living without walls is for me to have no more walls blocking the successful creation of my intention to have our own home again.  I Can. I Will.  So Be It!  And blast it all I am going to do it smiling J

I encourage everyone who reads this post and my blog overall to pour love, love, love and appreciate to all those who are “homeless” and learn to see them whole, and healthy, and as contributing members of society whether they live in tangible houses or not.  Create ways to make their journeys easier and more grace-filled.  We are all family. Large and small, God made us all.

~ Blessings to everyone and everything