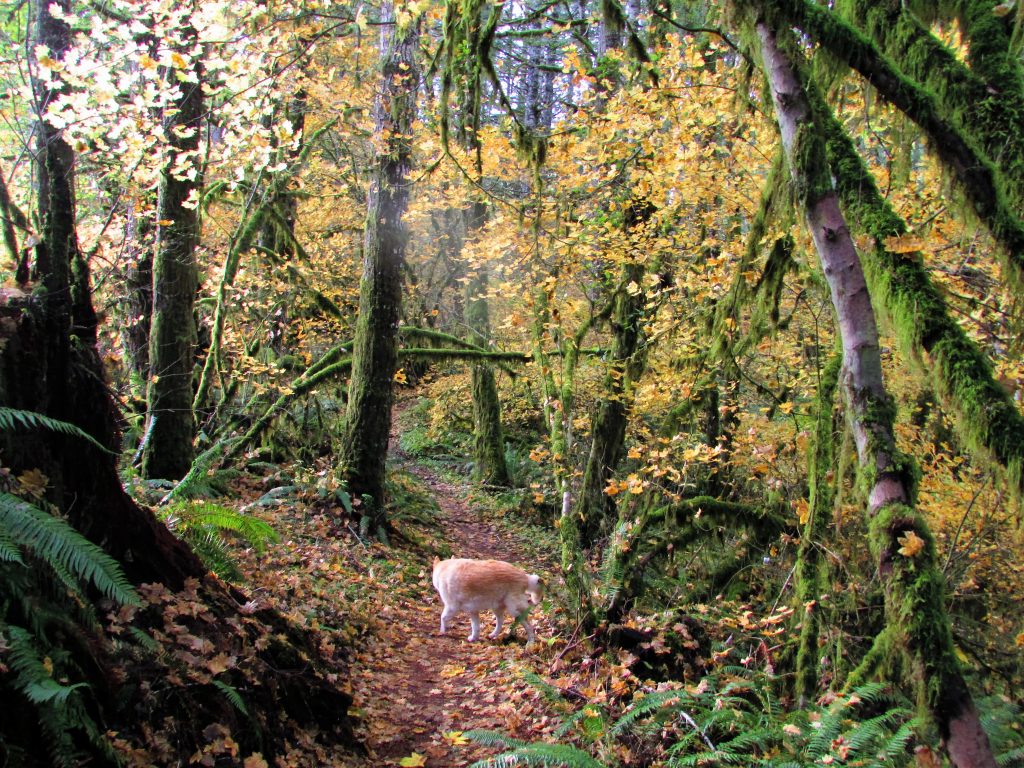 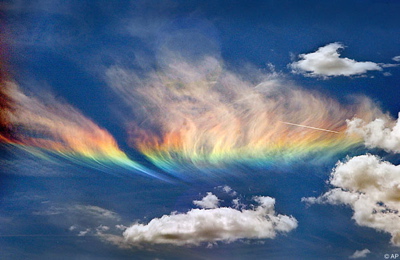 In this great time of change the following is one of my favorite decrees to think and speak either out loud or silently. It is all encompassing and has the power to set create great shifting for one and all. Om Shanti….   All that is not Divine Love must leave. All that has left is now replaced with Divine Love, Light and the Holy Spirit/Sacred Fire of God. AMEN!   When saying this decree, you can begin with your embodiment and then expand it to your family, Read More